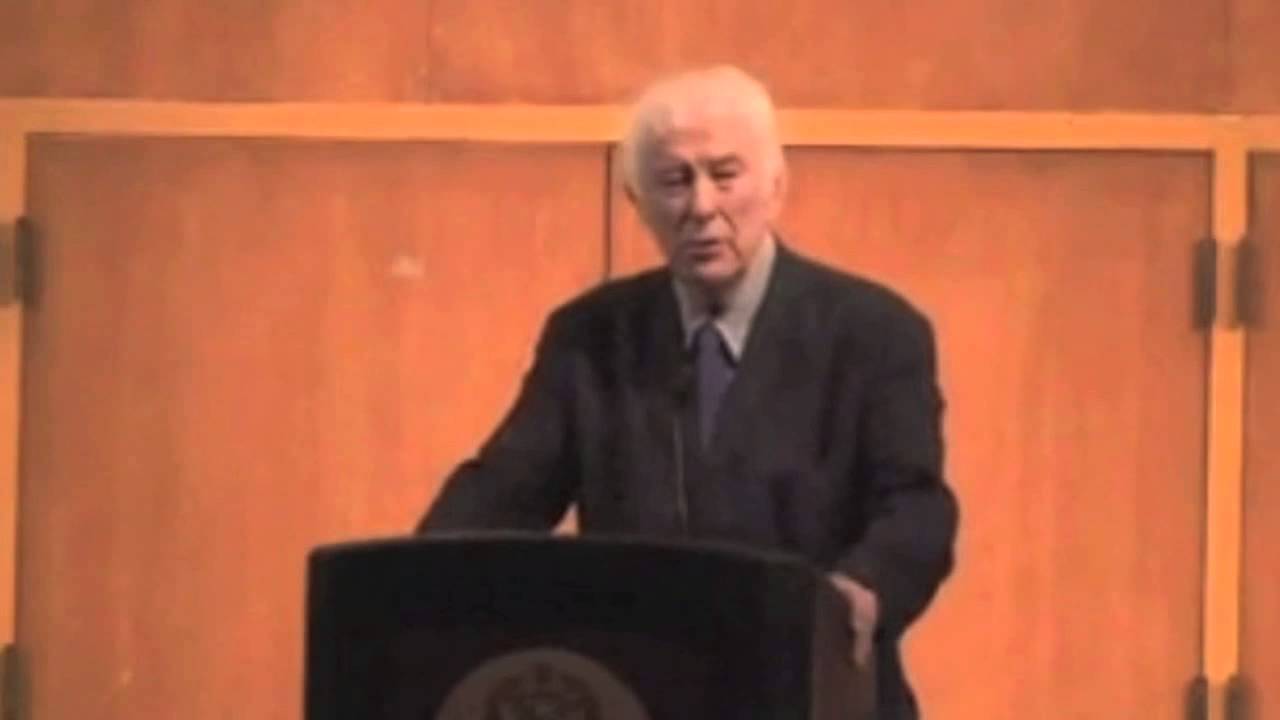 Today is the 20th anniversary of my ordination. I still remember it like yesterday - the Reception into Full Connexion in Huddersfield Town Hall, the Vice-President’s address, the map-cap drive to Skipton for the rehearsal. I remember the fox we saw on the way to the church, helping the Bishop of Barrackpore into his vestments, and the excellent sermon from Brian Beck. But what I remember most is the huge weight I felt when hands were lightly placed on my head.

Twenty years on, I’ve been reflecting on reaching a milestone in ministry that used to mark the half-way point. It will, God willing, still be true for me, having at least another twenty years ahead of me, but it is now the exception rather than the rule. Like most theological college students, I spent far too much time discussing the future and pondering my own path through ministry. Looking back, the things I have done and the places in which I have found myself have been amazing and entirely unexpected. Yet, with each step, sometimes actively chosen, usually thrust upon me, where I have ended up has made complete sense of all that has gone before. That is less so, at the moment, but I am no less confident that God is at work, putting right the mistakes of others.

I have been pondering, over the last few days, how things have changed in the last two decades since I was a twenty-something ordinand. Here are just a few things I wish I’d known back then:

I arrived in a rural Circuit freshly divorced and the father of a toddler. I was also gay, but had taken the advice of my elders and betters to keep that info to myself. That decision led to five years of loneliness and misery, took an enormous toll on my mental health and, in the end, got me into more trouble than if I’d been open and honest. I know so many other LGBTQ+ people in the Church who still live in the ‘twilight zone’ of don’t ask, don’t tell, and many others who have faced open hostility and vicious homophobia. Many have been told to suffer in silence. I wish I’d known that being true to self was the primary calling of every Christian.

Boy, I wish I’d left my superhero cape and pants in theological college! I think back to the enormous energy I put into saving the Methodist Church and trying to prove myself through activity and it makes me smile as well as groan. The arrogance of a messiah-complex! It has taken me far too long to realise that, even if the Methodist Church can be rescued, it is certainly above my pay-grade to do it!

Many years ago, when I was an aspiring local Councillor in London, the Leader of the Group took me for coffee and pastries (it was islington, afterall) and explained how the Labour Party worked. ‘Getting selected,’ she said, ‘Is almost identical to a job interview - only it has nothing to do with merit!’ I started out in ministry trying to get noticed. I thought that when others saw my gifts or talents, they would want them used to the full. Twenty years on, I have been privileged to know countless Methodists, lay and ordained, with extraordinary gifts that have remained unused by our Church. Likewise, I have also seen too many folk put into positions of responsibility for which they are completely ill-equipped and unsuited. I still wonder how we create a Church that truly celebrates the gifts of all its members and is not threatened by talent or excellence.

I don’t know where I got it from, but I have always spoken my mind. Maybe it was growing up in the Troubles when silence, especially from the Churches, caused enormous damage. From an early age, I also saw the pain caused by manipulation and bullying, and it left me cold. Sadly, for the last twenty years, I have seen too many local churches and other Christian organisations with which I’ve worked, so averse to conflict that bullies thrive unchallenged. I remember being asked to lead some sessions for a church organisation when it became clear that one individual was intent on causing the maximum disruption. I could see how it was distressing the other participants and so, as i think any good facilitator should, I called it out. The result was that the individual stopped being disruptive. At the break, the event organisers came to thank me: the person had been causing problems for weeks, but they knew that I would sort it out! Calling out bad behaviour is always costly, but also releases energy within communities.

I was ordained the day after the Feast of John the Baptist and he has always been a model of ministry for me. He located himself away from the centres of political and religious power in order to be free to speak truth to power. Like so many, I rejoice in the radical heritage of Methodism, and it retains a deep attraction to me, but I recognise that, for the most part, Methodism prefers its prophets dead. During their own lifetimes, most of the prophetic heroes we now lionise were marginalised by the Methodist institutions they served. Our leaders lay wreaths in memory of the Tolpuddle Martyrs, but our Church refuses to recognise the trade unions they suffered to create. I have learnt that, like John the Baptist, if you’re doing ministry right, they will probably want your head on a plate!

I have a reputation in Methodism. Some of it is deserved, the rest of it a mixture of gossip and misunderstanding. More than once I have been asked why I continue to pursue change in the Church when it must take a heavy personal toll. It is not because I want to be a martyr - true martyrdom is never actively chosen - far from it. I like being liked more than most and to have to be unpopular in order to get things done is exhausting. But I think I have come to accept that this is the way that real transformation happens, whether in Church, politics, family life, or international relations. Change happens when enough people see the need for it, and they only grasp that when they embrace the reality of the situation they are in. For most of us, reality is too stark and harsh, so we create fantasy worlds out of misplaced optimism to help us through the day. This is no more clearly seen than in church communities who know that the game is up, but create the myth of revival just around the corner. Or in church leaderships who pit truth and justice against order and unity and opt for the latter most of the time. Again and again, as painful as it has been to hear and receive, I have had to learn in the past two decades that the truth always brings liberation and freedom.

When I was a student at Cliff College thirty years ago, one of my favourite songs included the lyrics: I wanna give my life to something that will last forever. If I had advice for my newly-ordained self, it would be to spend far more time discerning what that ‘something’ is and then investing in it. It is definitely not the institutional church. Crisis engenders panic and panic focuses on survival. I hope that whatever I’ve gained in the last twenty years of ministry, it will include the strength to resist panic and instead discern what it is that is of lasting significance in order to let the rest of it go.